Posted on November 9, 2022 by Andreas Pattichis

Global markets started the week mix after Eurostat put the Eurozone inflation estimate at another all-time high in October. In addition, investors were bracing themselves for another Federal Reserve meeting. Later in the week Federal Reserve’s and Bank of England raised interest rates by additional 75 basis points, which initially moved the market mostly lower. However, the Equity markets closed higher in Europe as investors digested the latest batch of economic data, alongside the central banks’ monetary policy decisions. Therefore, Markets on Wall Streat closed Friday in the green following data on the country’s employment, as well as the Federal Reserve’s remarks. The Dow Jones gained 401 points or 1.26% at the closing bell on Friday. The S&P 500 rose 1.36%. Moreover, the DAX gained 2.51%. The CAC 40 went up 2.77% and the FTSE 100 soared by 2.03%.

Yields climbed after October’s jobs report painted a mixed picture of the labor market. U.S. nonfarm payrolls surged by 261,000, according to data from the Bureau of Labor Statistics. That was much higher than the 205,000 add that economists expected. At the same time, the unemployment rate ticked up slightly to 3.7% from 3.5% a month earlier. The yield on the 2-year Treasury moved up to 4.663%. Short-term rates are more sensitive to Fed rate hikes. The 10-year Treasury yield, which hit 4.171% up about 5 basis points. The 30-year Treasury yield, which is key for mortgage rates, hit 4.18%. The spread between the US 2’s and 10’s widened to -71.2bps, while the spread between the US 10-Yr Treasury and the German 10-Yr bond (“Bund”) narrowed to -186.2bps. Meanwhile, investors are looking to October’s consumer inflation figures, due to be released on Thursday, in which a pullback is expected in the y/y headline rise to 8.0% from 8.2% in September.

Volatile week for USD and GBP

EUR/USD ended the week at 0.9960, after the common currency has erased the previous four days’ losses. However, the greenback was under pressure this week ahead of interest rate decision. The Federal Reserve and Bank of England raised rates by 75 bps. In addition, after the U.S. nonfarm payrolls report for October showed the world’s largest economy created more new jobs than expected, but also flashed signs of a slowdown with a higher unemployment rate and lower wage inflation. The EUR/USD pair was higher at the end of the week at 0.9960, while USD/JPY is at 146.65 and GBP/USD is at 1.14. Following a period of high volatility for the British pound, the United Kingdom will release third quarter GDP figures on Friday 11th of November, in which is expected to confirm a contraction rate of -0.2% q/q.

Gold started the week with losses as the Federal Reserve (Fed) is set to tighten its policy further to combat rigid inflation. Gold traded lower in the middle of the week after Chairman Jerome Powell dashed hopes that interest rate hikes will end soon. However, Gold traded higher at the end of the week the release of the latest economic data in the United States. The country’s Bureau of Labor Statistics stated earlier that total nonfarm payroll employment went up by 261,000 last month. Prices of Oil traded lower on Monday, after the latest reports on China’s manufacturing activity, which showed that the sector tumbled into the contraction territory in October, seemingly raised concerns on the demand side. However, oil gained in the middle of the week. The data could suggest that demand is holding up despite the continued interest rate hikes in major world. The prices of oil futures surged on Friday as supply concerns pushed up the prices of the commodity. Meanwhile, in the Crude Oil Inventories report on Wednesday, it is expected an increase in the number of barrels held by US firms by 0.367M. 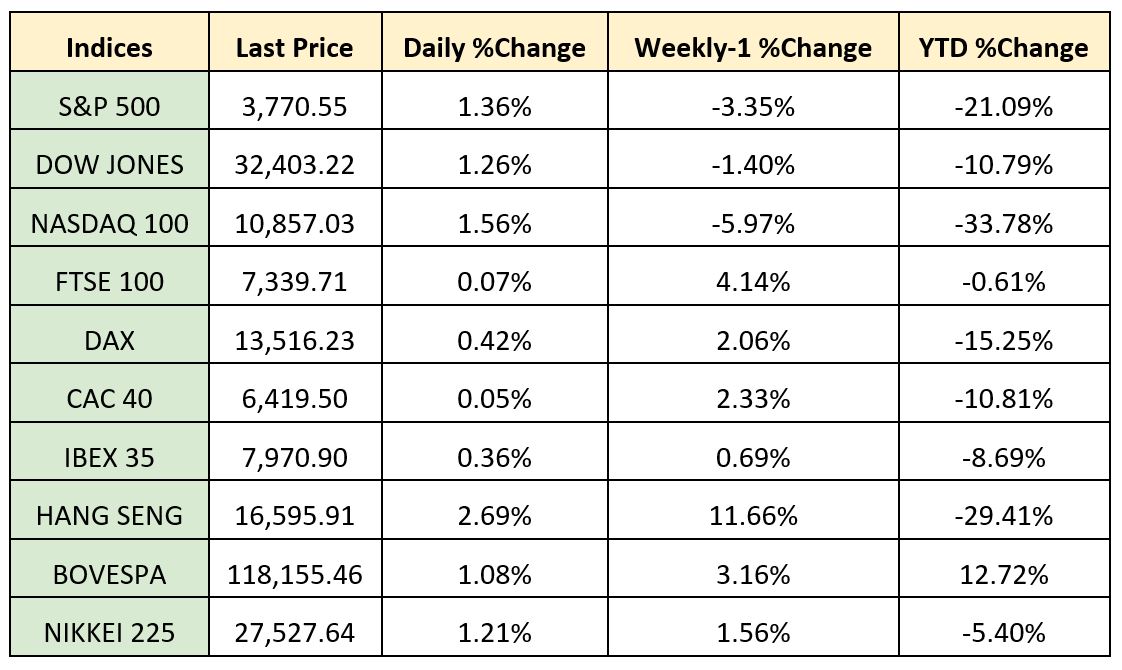 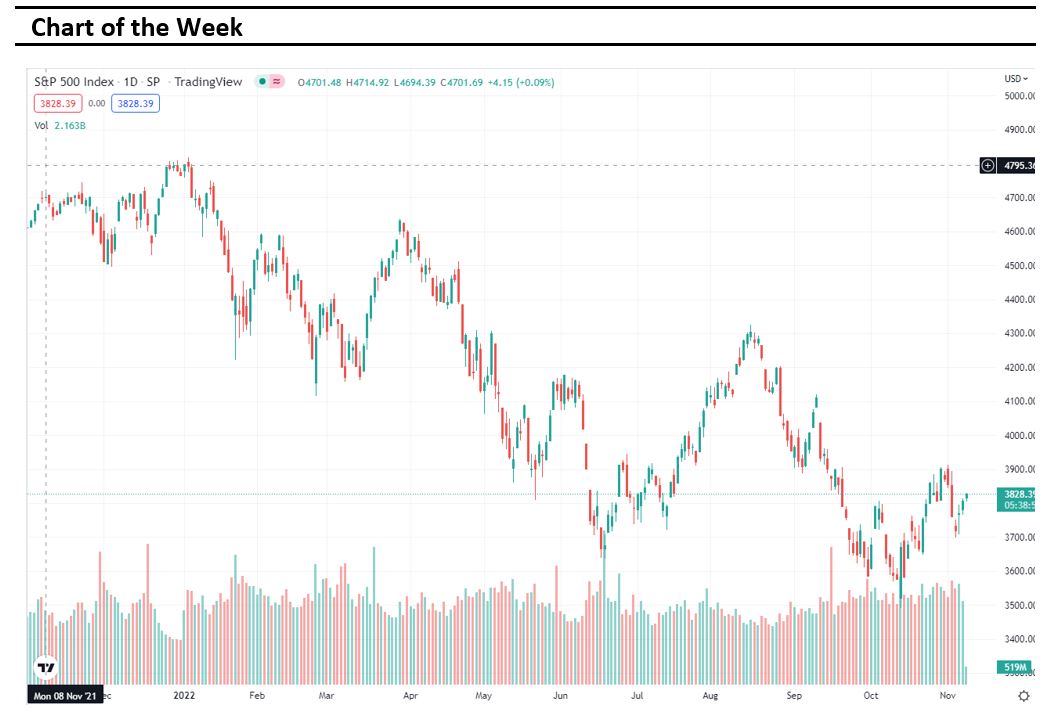