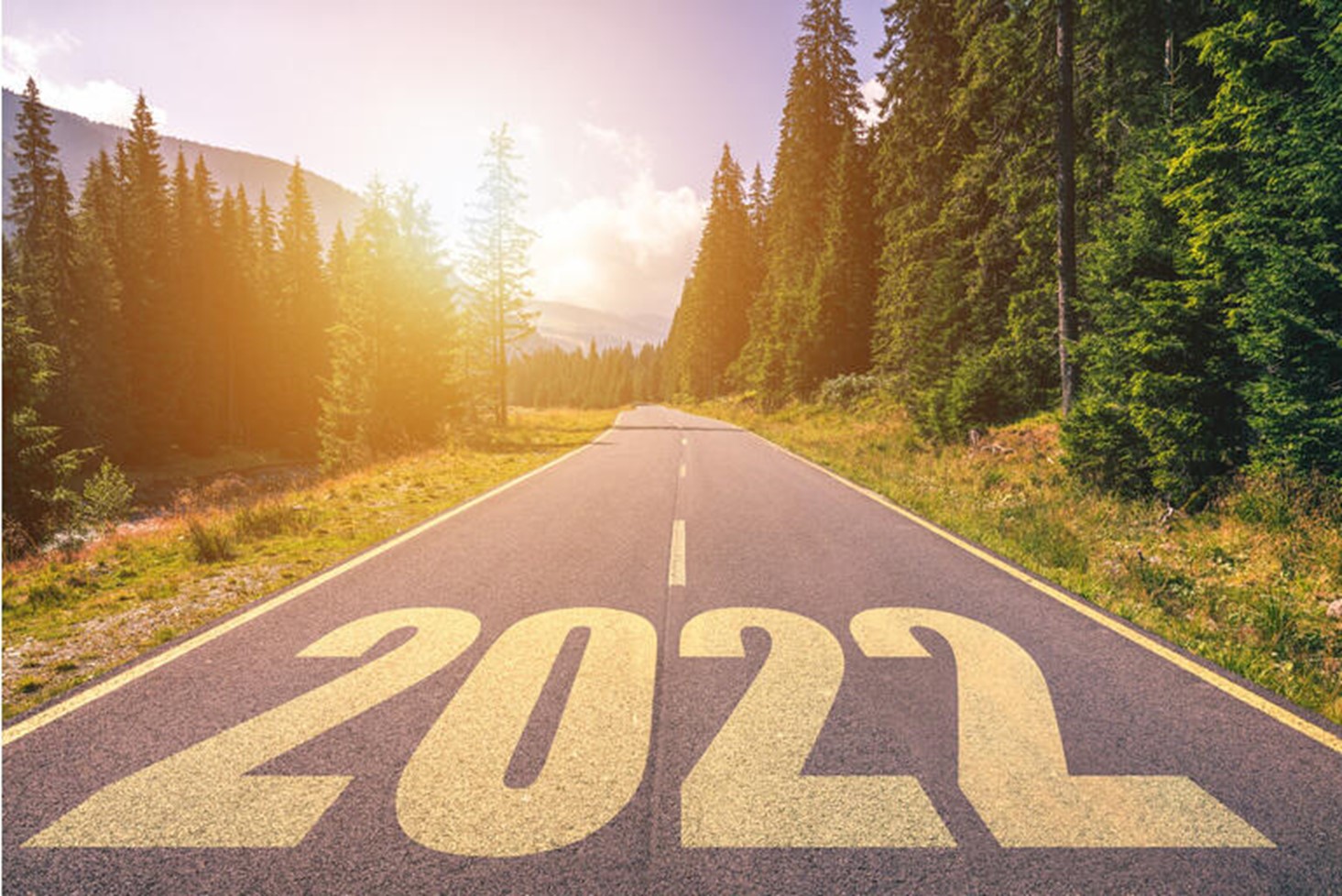 Posted on June 10, 2022 by Charalambos Constantinides

The global economy has suffered two unprecedented shocks in a short amount of time. First came the Covid pandemic in 2020 and this was followed by the war in Ukraine in February 2022. Both already have a serious effect on markets and especially on economic policy. These shocks have created new geopolitical priorities by exposing major vulnerabilities in what proves to be an excessively interdependent globalized economy. Which equity sectors are performing better, and which are faltering in this environment? 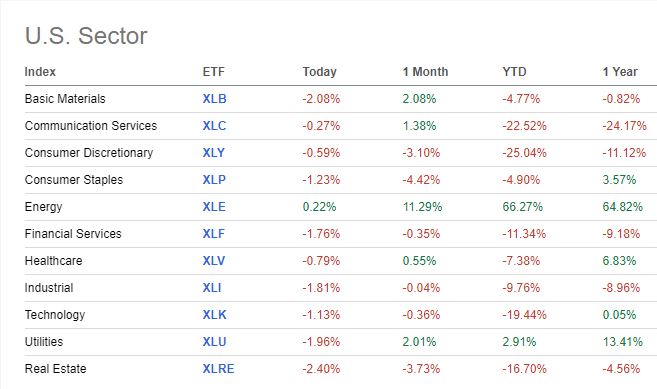 Year to date, the S&P 500 energy sector has been the strongest of the benchmark’s eleven sectors, rising 66.27% through June 8th, while the broad S&P 500 was down 13.80%. During a year in which the price of West Texas Intermediate crude oil based on continuous forward-month contract quotes has increased close to 60% to $122.00 a barrel (June 8th figure) and gasoline prices have soared, investors already know that commodities are a bright spot in a down market for stocks and bonds.

The Utilities sector has tended to perform relatively better when concerns about slowing economic growth resurface, and to underperform when those worries fade. That is partly because of the sector’s traditional defensive nature and steady revenues because people need water, gas, and electric services during all phases of the business cycle. Recent signs of peaking economic growth provide a relative tailwind for this defensive sector, particularly as market volatility rises. However, expectations for higher short- and long-term interest rates somewhat counterbalance the defensive attributes.

Apart from the Utilities sector (XLU) that is 2.91% up on a YTD (year to date) basis, it is worth mentioning that defensive sectors or “non-cyclical”* sectors like Staples (XLP), Healthcare (XLV) and Finance (XLF) are in the red on a YTD basis, however though still overperforming the general S&P500 Index.

Consumer staples stocks crumbled recently due to a plunge in shares of Walmart, Costco, and others. The once-bulletproof sector started faltering after Walmart reported disappointing earnings. The megaretailer complained about the rising cost of labor, fuel and shipping, as well as a rapidly shifting demand environment in which consumers spent more on low-margin food and gas purchases and less on discretionary items. Competitor Target mentioned the same forces when discussing its underwhelming margins right after Walmart remarks. With only Energy and Utilities sectors in the green for 2022, Consumer Staples remain “in the doghouse” for now.

Unlike Consumer staples, consumer discretionary stocks such as Target, Amazon and Tesla, were already deep in the red for the year. The latest retail woes intensified those losses. To understand the situation, the XLY (The Consumer Discretionary Select Sector SPDR Fund) ETF was down by a whopping 30% YTD in May led by steep declines in Amazon and Tesla, the two of which make up a whopping 38% of the ETF. The sector has recovered slightly and was down 25.04% by June 8th.

As we roll into June, the major U.S. stock indexes have all flirted with or succumbed to bear markets. A bear market is considered to occur when an index or an asset’s price has declined more than 20% from a recent high.

The question now is whether the late May rally signals the worst of the selloff is over. Inflation could be plateauing, and the focus of market worries appears to be shifting to economic growth, particularly as the Federal Reserve is committed to keep raising interest rates.

*Non-cyclical sectors are sectors to which consumers will continue to consume their products even during an economic downturn.